Sequel Logistics wins the "Best Logistics Service Provider for Gold Bullion and Jewellery Trade" award for the ninth consecutive year during the prestigious India Gold Conference, held in Chennai on 30th July 2022. India Gold Conference (IGC) is attended by gold bullion and jewellery industry stalwarts to meet, discuss and deliberate on the future of the industry. IGC, being a neutral platform, recognises and rewards outstanding performers in the industry through a transparent selection process.

Mr. Sharad Jobanputra, Chairman and Managing Director - Sequel Logistics and Mr Rajkumar S, Founder Director & CEO - Sequel Logistics, received the award on behalf of Sequel Logistics Private Limited. This accolade stands testimony to Sequel’s contribution to the gold bullion and jewellery industry and its commitment to creating a modern logistics business with a strong technology backbone. Sequel has been a trailblazer in the industry for more than 18 years and launched many innovative and agile approaches to improve security and transparency in the precious logistics space. Sequel has adopted a new-age technology like blockchain which enables the participants to view, verify and authenticate important and relevant information against the digital gold asset purchased, such as the physical bar identity, its origin, compliance record, current vault location and assay certificate.

Sequel is also the first precious logistics company in India that is certified by both SEBI (Securities and Exchange Board of India) and IFSCA (International Financial Services Centres Authority) to act as the vault manager for the Domestic Gold Spot Exchange and India International Bullion Exchange respectively. As Sequel expands its geographies and offerings, this recognition is a notable milestone for Sequel team. 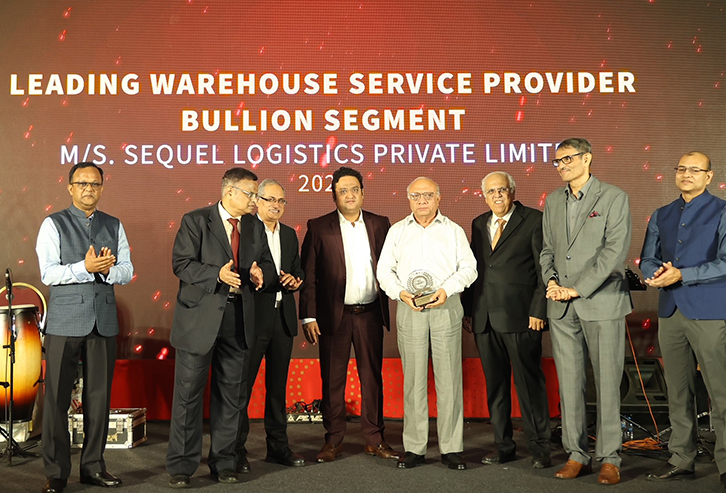 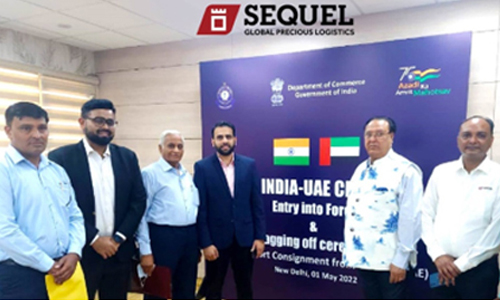 Sequel Logistics has become a part of a historical occasion by managing the logistics of the first export consignment under the new India-UAE Comprehensive Economic Partnership Agreement (CEPA). Sequel transported the consignments of Emerald Jewel Industry India Ltd and Hasmukh Parekh Jewellers, from New Delhi to Dubai. The shipments were handed over by the jewellers at the Customs Cargo Complex, New Delhi during the flagging off ceremony. The India-UAE CEPA is a milestone in the Indian gems and jewellery industry's growth, increasing the flow of goods and creating strong multiplier benefits.
Read more 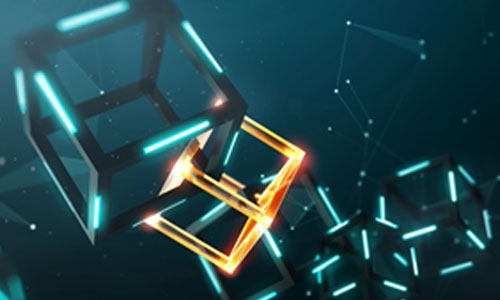 Sequel is the first secure logistics company in India to have adopted a new-age, disruptive digital technology like blockchain. Sequel has partnered with Chainflux to provide unmatched security and digital transparency to all participants in the digital gold value chain. The integrated blockchain platform enables the participants to view, verify and authenticate important and relevant information against the digital gold asset purchased, such as the physical bar identity, its origin, compliance record, current vault location and assay certificate.
Read more 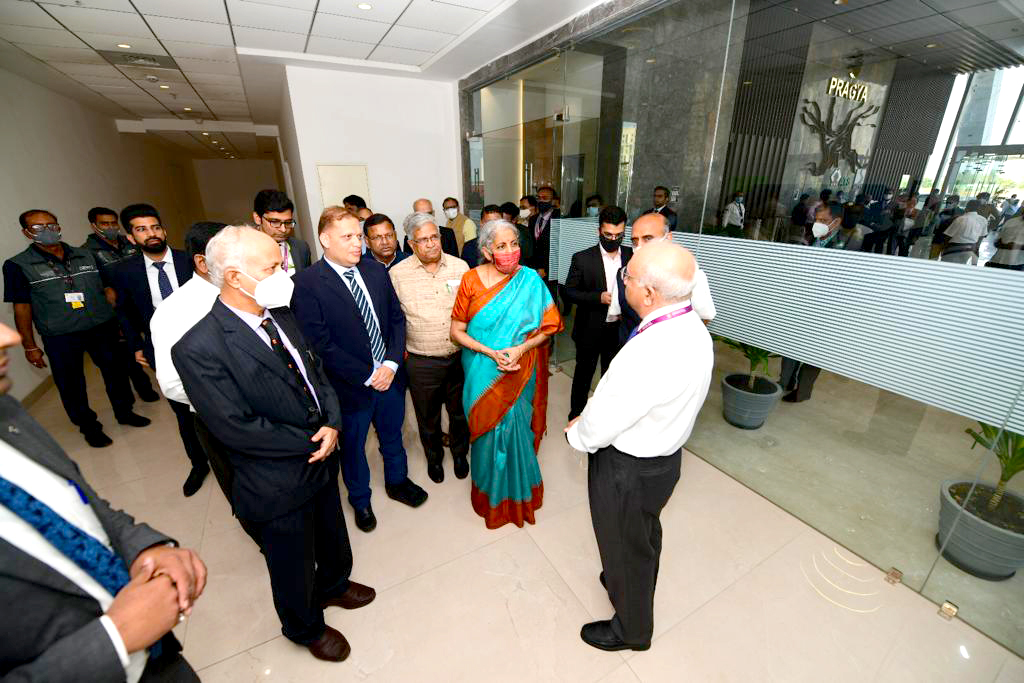 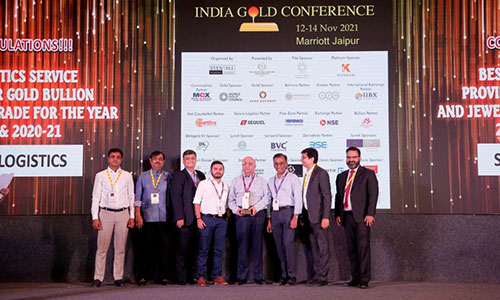 Sequel won the award for "Best Logistics Service Provider for Gold Bullion and Jewellery Trade for the year 2019-20 and 2020-21", during India Gold Conference which was held at Jaipur Marriott.
Read more 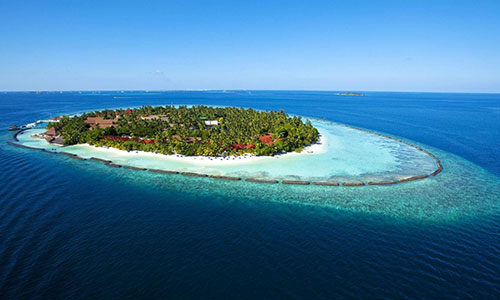 Sequel Logistics has commenced its secure logistics operations in Andaman. Sequel is the first and only company in the precious logistics segment that has expanded its operations to Port Blair. With this recent addition to their network, Sequel Logistics is now present in 440 cities across the country.
Read more 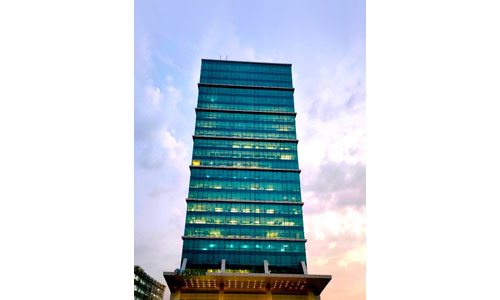 SEQUEL will play a crucial and pivotal role in the much-awaited, SEBI regulated Bullion Exchange, which shall be the “Gateway for Bullion Imports into India”, wherein all the bullion imports for domestic consumption shall be channelized through the exchange. The Vault Manager shall be registered and regulated as SEBI intermediary, for providing vaulting services meant for bullion deposited to create EGRs.
Read more

Talk to our experts